We’ve just had a lovely Farewell BBQ for Mandy Palmer here in the Community Garden. It was good to be together. We wish Mandy an easy move and gentle transition into her new life in Stourbridge and pray God’s blessing will enrich her life. 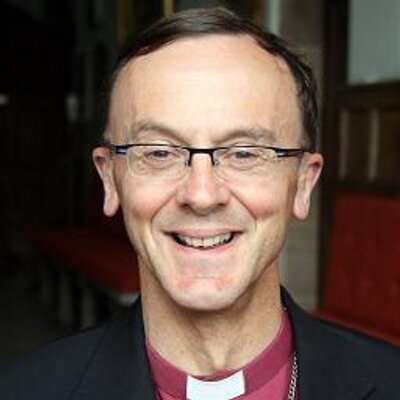 Do remember that next week we are all at St. Peter’s, Bengeworth for Sean Keane’s Confirmation Service with Bishop John. The service starts at 10 am (not with breakfast… but with a hymn).  If you wish to park on our drive please do.  We should be able to fit in three cars across, so bear that in mind when you get here.  Lots of space if we scootch up!  So in total we can park at least eight cars here…

We will be back at Fairfield Church the following week 24th for a Keane Team service – and then remember it is also Melodie’s Baptism at 1 pm at St. Andrew’s, Hampton.  Then afterwards at the pub over the road.

What busy people we are!

This week’s songs  – well hymns have been chosen by some of the candidates.

I’m not sure on the reading yet, but this is what is set for this week… I’ll change it as soon as I know what we’re going to be having.